The "Latent Cause Experience" was an embodiment of Latent Cause Analysis. It was a on-site, 4-day "seminar" taught in the USA, Canada, Venezuela, Spain, England, Scotland, Ireland, the Netherlands, Malaysia, Australia, and Indonesia.

It was an evolved accumulation of learnings and experiences of C. Robert (Bob) Nelms, who started in the "Root Cause Analysis" business by forming Failsafe Network, Inc.. in 1985. It was a journey that took people through the genesis of things that go wrong -- ending with ourselves.

It's messages included the need for a shift:

Although the LIVE training is no longer available, several products exist to help The Latent Cause Experience exist into the future. 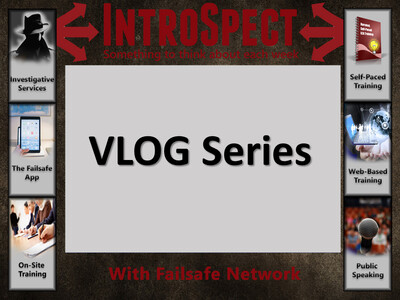 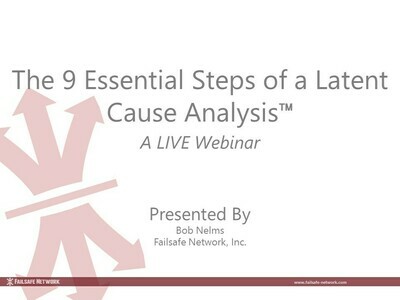